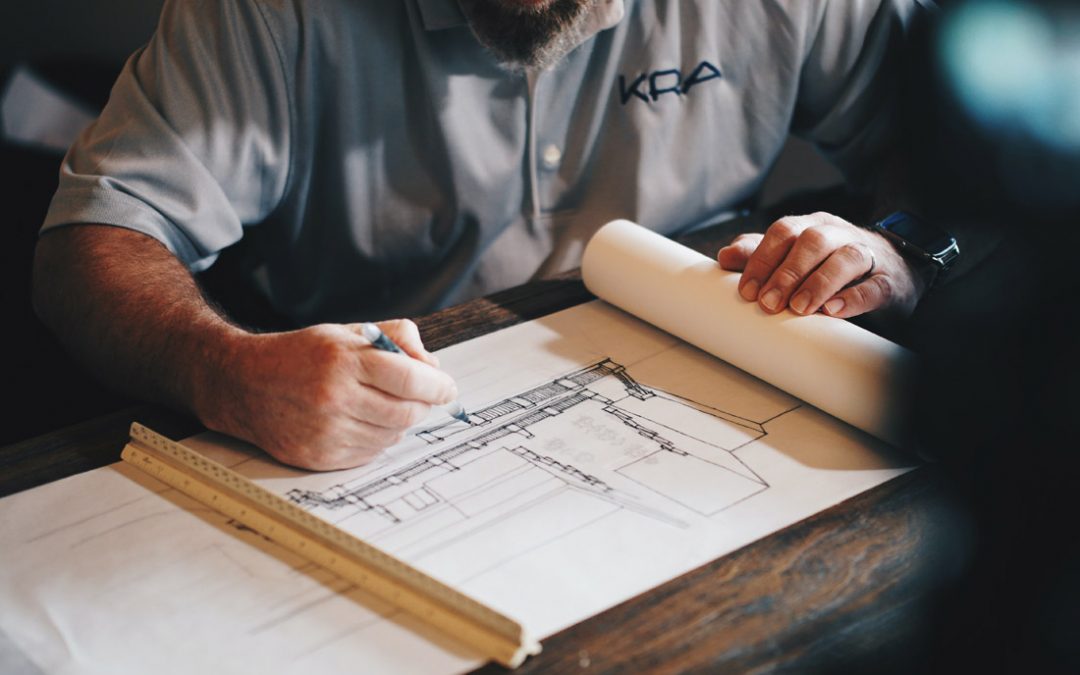 The “crucial final touches” on the federal government’s $25,000 HomeBuilder scheme have been revealed. Will your build be eligible?

When the federal government announced its $25,000 HomeBuilder scheme in early June the immediate reaction from many was ‘you little beauty’, quickly followed by, ‘wait… will my project even be eligible?’

It’s a question that’s lingered for a few weeks, however, we now have more clarity.

And the good news is that the Housing Industry Association (HIA) – the construction industry’s peak national body – has welcomed what it’s labeled the federal government’s “crucial final touches” on the scheme.

So what are these final touches? Let’s take a look.

It looks as though homeowners now have a little more wiggle room when it comes to having their finance, building proposals, and other legal requirements approved.

One of the biggest criticisms of the scheme, when it was first announced, was that homeowners needed to get everything approved and construction commenced within a fixed three-month timeframe.

Now, the scheme’s official FAQ on the Treasury website still states that construction must commence within three months of the contract date.

However, it now adds a provision for cases where approvals are unexpectedly delayed.

“States may exercise discretion where commencement is delayed beyond three months from the contract date due to unforeseen factors outside the control of the parties to the contract. For example, delays in building approvals,” Treasury states.

Here’s what the HIA adds on the update: “Recognising that a fixed three-month timeframe to commence building work did not reflect how dependent home builders are on other players, like the banks, the councils and building certifiers, is extremely important.”

Off-the-plan apartments and townhouses that don’t exceed $750,000 are eligible for HomeBuilder.

But what was doing a lot of people’s heads in was the timing of it all: did it simply need to be an off-the-plan purchase? Could construction have already been underway?

Well, we now have some clarification.

To qualify for the scheme the first box to tick off is that you need to sign the contract to buy the off-the-plan dwelling on or after 4 June 2020, and on or before 31 December 2020.

The second box is that construction needs to commence on or after 4 June 2020, and no later than three months after the contract is signed.

If, however, you sign the contract to buy the dwelling after 4 June 2020, but construction commenced before 4 June 2020, then the home won’t qualify for HomeBuilder.

Now, as mentioned in the above section, keep in mind that states and territories may exercise discretion where the commencement of construction is delayed beyond three months and it’s outside your control.

However, you’ll definitely want to ensure you do your due diligence on the project’s estimated construction date to give yourself the best possible chance of receiving the $25,000 grant.

Payments expected to be aligned with first home owner grants

Last, but certainly not least, Treasury released more information on the timing of the $25,000 payments.

“It is expected that, where possible, states and territories will align the HomeBuilder application processes with existing processes for first home owner grants (or similar),” Treasury states.

Basically, this means the ball is now in the court of state and territory revenue offices, which will soon outline the final details of how applicants can apply as well as the timing of the payments.

And the good news is the HIA is optimistic.

“HIA has been working closely with state and territory revenue offices and we look forward to receiving these details soon, which will assist home buyers and builders to begin taking full advantage of the grant,” the HIA said.

As mentioned above, while the federal government has provided its final touches on the scheme, we’re still waiting for each state and territory to confirm their own final touches.

But if it looks like you’ve ticked the above boxes and you want to start looking at financing options for your HomeBuilder project, please get in touch.

As with most things in life, the more organised you are, the better!

Disclaimer: The content of this article is general in nature and is presented for informative purposes. It is not intended to constitute tax or financial advice, whether general or personal nor is it intended to imply any recommendation or opinion about a financial product. It does not take into consideration your personal situation and may not be relevant to circumstances. Before taking any action, consider your own particular circumstances and seek professional advice. This content is protected by copyright laws and various other intellectual property laws. It is not to be modified, reproduced or republished without prior written consent.