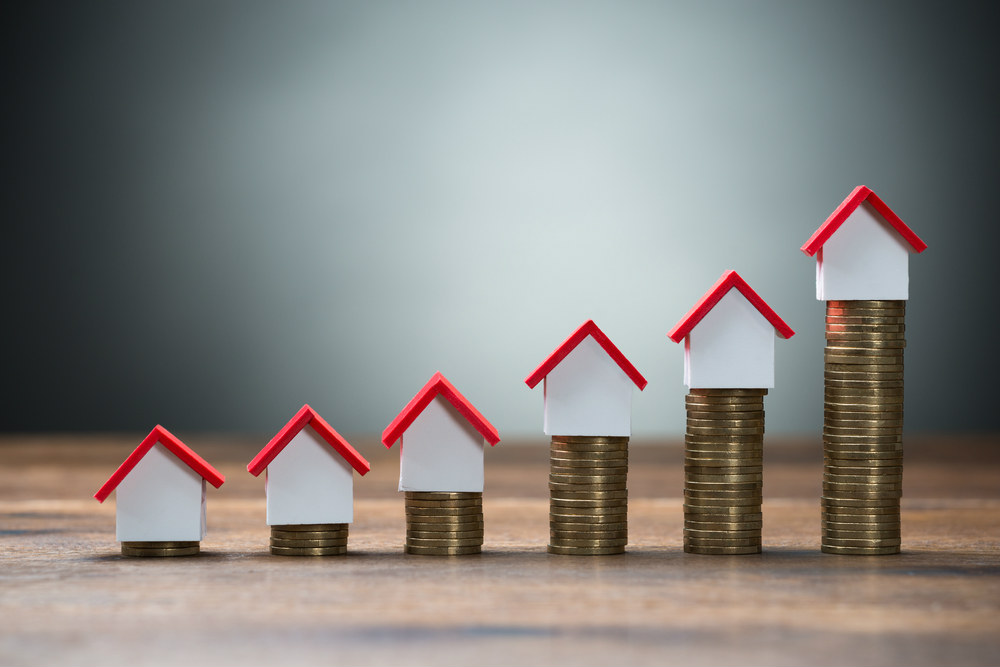 Australia, and Sydney, in particular, have always been magnets for foreign investors. Our strong economy, multicultural society, and beautiful natural landscapes, entice many foreigners to buy property. However, some developers and property experts fear that foreign demand may be weakening after both federal and state governments recently tightened rules for foreign buyers.

What are the New Rules for Foreign Investors?

Recent crackdowns by state governments include:

“According to the latest ANZ-Property Council of Australia survey for the March quarter — released today — foreign demand doesn’t appear to be falling off a cliff, at least not yet.”

While these figures do show a drop in sales to foreign buyers, overseas investors still represent a significant proportion of overall sales.

Will Property Prices Be Affected?

December CoreLogic data showed that national house values dropped by 0.3% and while the new rules for foreign investors caused only a modest decline in the number of properties sold to overseas buyers, experts believe that they are likely to impact property prices. Dr Shane Oliver, chief economist at AMP Capital, believes the Sydney and Melbourne property boom will continue to deflate.

“Tighter lending standards, rising levels of unit supply, slower Chinese demand and reduced investor enthusiasm for property are all impacting and are likely to lead to further declines in Sydney and Melbourne property prices this year of around five percent — maybe a bit more in Sydney and a bit less in Melbourne,”

Our thoughts? As a Sydney Mortgage Broker, we believe that property in this city will always be in high demand. Prices may drop slightly in the coming year but we’ll have to wait and see. Exciting times!